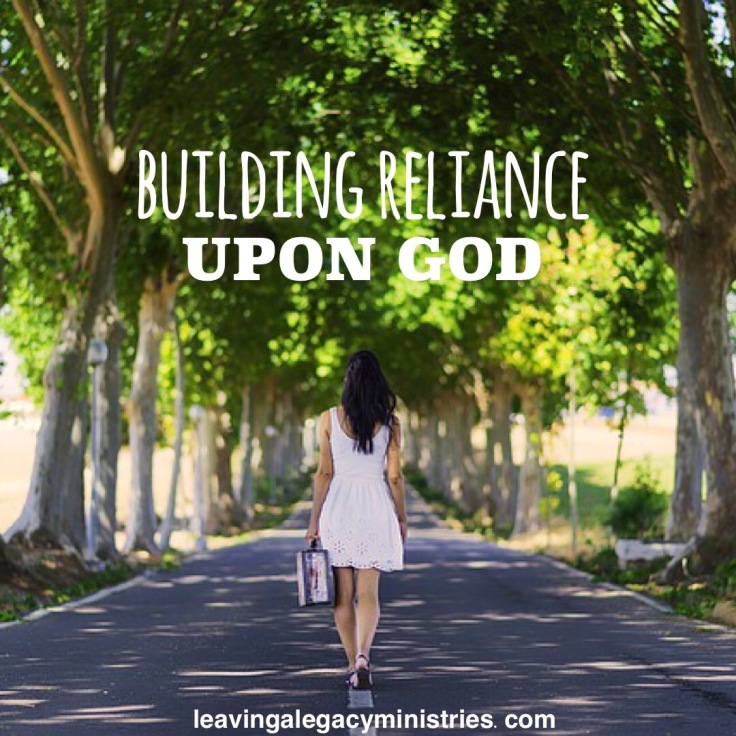 Gideon had gathered quite the army to battle against the Midianites. He had every reason to be confident in the strength of the men that he was going to war with.

So God stripped down the number of men. He didn’t want the men to be deceived about who actually won the war: God-not them.

It probably made the men hesitant. It may have made them to question if they were doing right heading into battle. But their feelings of fear weren’t valid. Because all along they were being prepared for a victory. A victory in not only winning the battle but a victory in building their reliance upon in God.

We may face times that make us wonder if God is purposely setting out to have us suffer. It is never true. Jesus always and only works in love. He always has our best interest in mind. 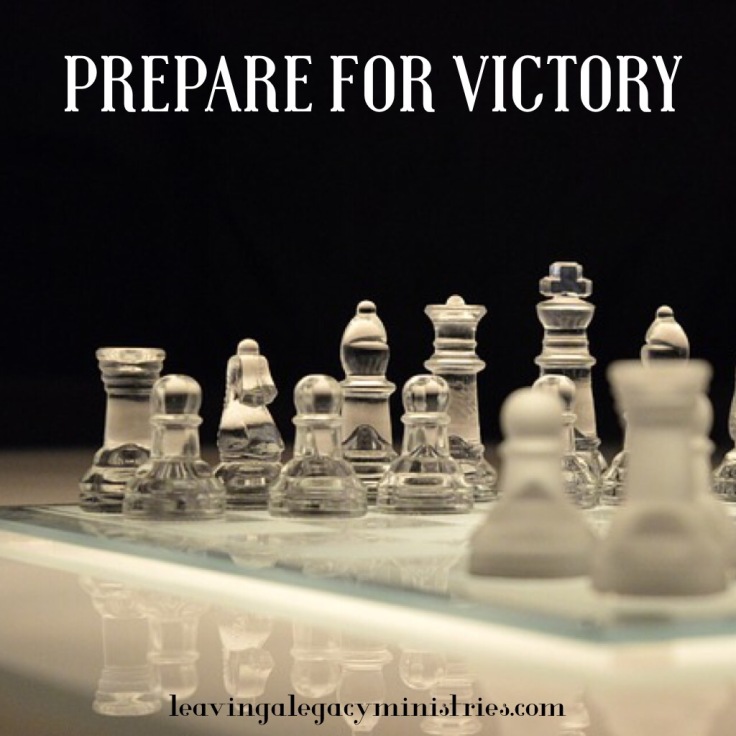 Jesus told Peter that he would deny him three times before the cock crowed twice.
Instead of Peter asking the Lord to strengthen him, to change his heart, to keep him from that temptation he argued with him. He wouldn’t hear of the “nonsense” that Jesus was speaking.
He allowed the words of Christ to have zero effect on him. So he did as exactly the Lord said he would: He denied Jesus.
Jesus cautions us when we’re tempted to choose evil. He encourages us to pray for ourselves that we wouldn’t be led into that temptation. He tells us to get into the Word to memorize it so we that won’t sin.
But so often we ignore His wisdom.
He loves us in every word He has spoken to us. Every nudge of warning is not only for His kingdom’s benefit but for ours too.
Choose to make decisions based on Jesus.

Nehemiah led a group of workers to rebuild the walls of the city. They worked with a tool in one hand, a weapon in the other.

They did this because there were people threatening to overtake them. They realized that a battle was very likely.

But they chose not to retreat. They pressed on.

As Christians we need to realize that our adversary is looking to devour us. Within that same realization should come peace knowing that no one has the power to overcome us. There is never an acceptable reason to lay down our weapon and quit fighting the good fight. In Jesus we will always prevail.

I encourage you to be on guard. Be wary of what is taking place around you. Be vigilant. And continue to walk in victory.

Joshua stood before The Lord awaiting the sentence. He had just been put on trial, prosecuted by Satan himself. As he anxiously awaits the verdict he knows it doesn’t look good. The arguments made against him were valid. He had made many mistakes in the past.

His head dropped as he realized that his future hung in the balance and that his end was coming up short.

Satan was silenced as the Judge spoke, “This man will not be tried based on who he once was.”

The sentence was given: freedom to move forward.

Joshua’s head jerked up as he stared at the Judge.

“Joshua has been forgiven of all his past sin. I no longer hold him accountable. He has been awarded a fresh start.”

Joshua stood before The Lord sinless, without fault.

And in this we see a picture of ourselves.

Christian, remember that when Satan stands beside you, buffeting you, that Jesus is standing before you, calling you to freedom. He no longer holds you accountable for past sin. Don’t allow the Naysayer deter you from living a life of victory.

Reach out to Jesus instead of falling into step with the enemy.

He was to sneak some of his men behind the city of Ai to prepare for an ambush. Joshua and some others would lure the men of Ai to pursue after them, leaving their city unprotected. When the men were gone from their city the ambushers were to set the city on fire. The people of Ai would turn to save their city and be met by the ambushers or turn again to be met by the people with Joshua. Either way the people of Ai would be trapped by the Israelites. Victory was in the hands of Joshua.

All he needed to do was to follow the strategy The Lord had given him.

God could lay out this plan for victory and guarantee a win because He was already there. He knew each move the people of Ai would make. Because of this He was able to come up with the perfect plan to counteract them.

The same is true with your life.

God already knows your entire story. He knows each situation you’ll face. And since He has seen what you’ll come up against He knows how to lead you through victoriously.

Joshua did and he won, just as The Lord said he would.

Follow the plans God has for you. Allow Him to lead you to victory.