When we first come to Christ we might think “What a bummer. I can’t do what I want.” But then you begin to live for Him and you realize that this new life you’ve been given is better then what you could’ve imagined. You have “life more abundantly”.

It’s the same way on a smaller scale too.

If He is asking you to give something up He’s going to replace it with something far better.

Keep this in mind and the growing process will be a lot easier. 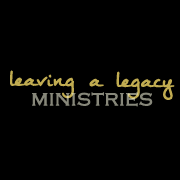 My girls and I watched some “cardboard testimonies” on youtube yesterday.

Jesus is very much alive and real and working in people’s lives.

For me:I used to struggle with studying God’s Word/Jesus has given me the desire to get into it daily

Love ye therefore the stranger: for ye were strangers in the land of Egypt. Deuteronomy 10:19

To break it down

*Remember Egypt is a place that signifies bondage/captivity.

You, Christian, be patient, be kind, don’t think of yourself higher than a sinner, because you were once a sinner. You were bound by the chains of sin. But not anymore.

This scripture is great to remind us to be a humble people. It reminds us that we were once without a Savior. It teaches us to have compassion on the people still living in sin. To love them. To help lead them to freedom, the Light, Jesus.

Saul persecuted the church. His life’s goal was to see Jesus’ followers defeated.

Then he met Jesus on Damascus Road.

Jesus didn’t call Saul a sinner, leave him to his own and tell him there wasn’t any hope.

Instead He called Saul out on his sinful lifestyle, told him He was there for him and then gave him purpose for his life.

Are you living defeated in your past mistakes? Do you wallow in the wrongs you have done and feel like there isn’t any hope?

Those feelings aren’t of The Lord.

Yes, He calls sin sin, but then he willingly forgives it. He doesn’t bring it back up to beat you down. He stretches out His hand for you to rise up in Him. He gives you a hope and a future filled with promise.

Be conscience of which voice you’re listening to.  One is life. One is death.

For Christ also hath once suffered for sins, the just for the unjust, that he might bring us to God, being put to death in the flesh, but quickened by the Spirit.

None of what Christ did was logical according to man’s wisdom. He was righteous and without sin but yet chose to take on a death he didn’t deserve in hopes that one day we, the filthy sinner, would choose to accept the gift of salvation.

He, “the perfect one” gave himself in hopes of gaining us “an imperfect people”.

Thank the Lord that his ways aren’t our ways. 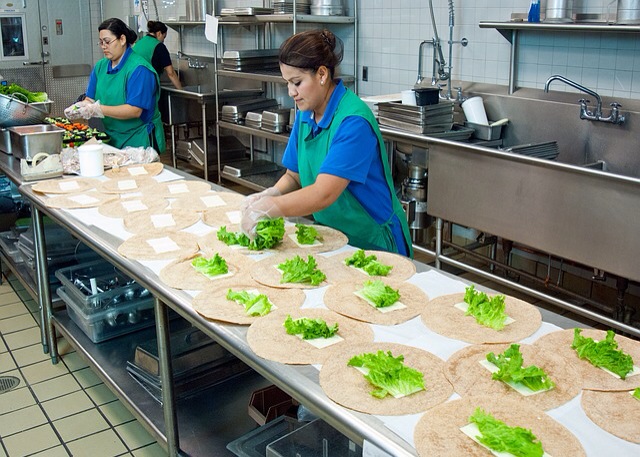 People in Jerusalem were in the midst of a famine.

Did God send them manna from above? No.

Did Jesus bless five loaves and two fishes to feed that multitude? No.

Instead the people were fed through the generosity of the church, God’s people.

The method wasn’t miraculous but it was sufficient.

Have you ever been in the place where you’ve rejected God’s blessing because you were wanting something “better”?

Whatever or however God sees fit to provide for you is best. Gratefully accept his loving-kindness, his provision, no matter how it may come. 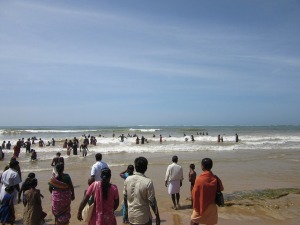 The people awaited Jesus’ return. Therefore they received him gladly when he came near.

But how about the people that weren’t waiting for him…the people that we’re trying to avoid him? I’m sure their reaction wasn’t filled with gladness. Instead they probably harbored feelings of anxiousness, nervousness or anger.

How we receive Christ’s presence in our life is a sure indicator of our relationship with him.

Are you awaiting Christ or avoiding him?

Jesus is working all things for your good. Gladly receive Jesus’ presence in your life. 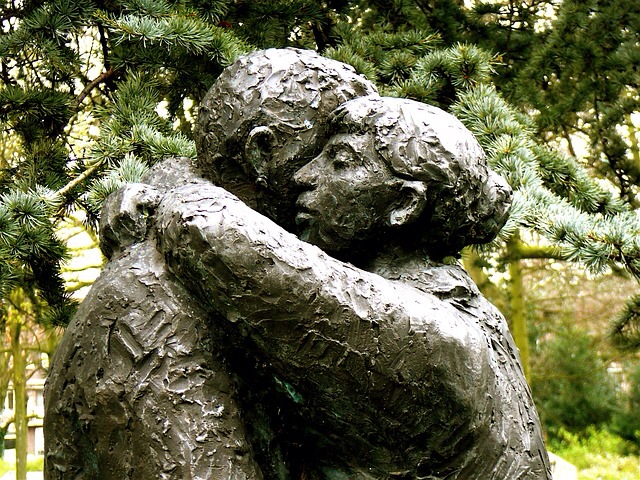 The children of Israel rose up from worshipping the molten calf. In the background they could see the pillar of the cloud.

Even after their sin.

Even though the Israelites had made a wrong decision God didn’t pack up and leave them to perish in the wilderness. Instead he kept offering guidance to them. He kept providing for them.

At times you may feel that He has given up on you. That your decisions have caused him to forever put up a wall between you and him. That he couldn’t care less how you lived the rest of your life.

But that isn’t true.

God loves you. Don’t be fooled into thinking that you have to go at this life alone because of a previously made wrong decision.

Repent and get back on the right track. He is ready to move on. Are you? 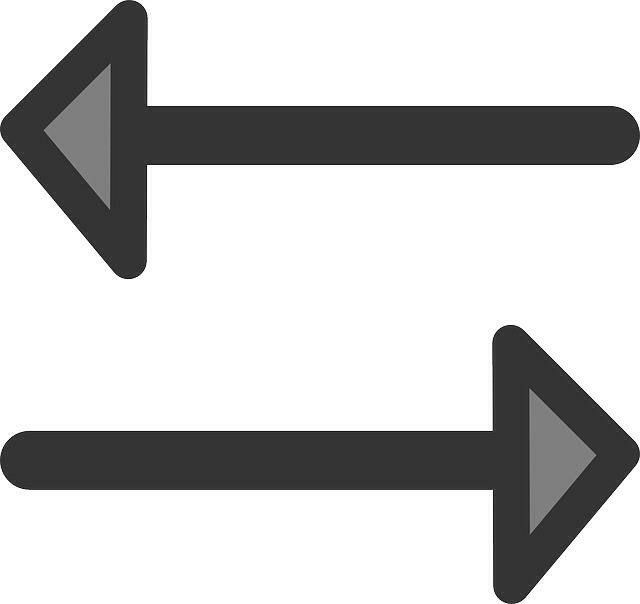 Two very different titles given to Paul within minutes of each other.

Paul’s reaction? He went on about God’s business. He didn’t allow the accusation of being a murderer keep him from preaching Jesus. Nor did he allow the statement of him being a god deter him from working miracles through Christ alone.

People will name you. They will try to figure you out. Sometimes they may be right. Sometimes they are way off. Even so we shouldn’t allow their perception of us dictate who we are or how we carry ourselves.

You are redeemed. You are a child of God. Your filthy rags have been traded in for righteousness. Live as such, regardless of others opinions.