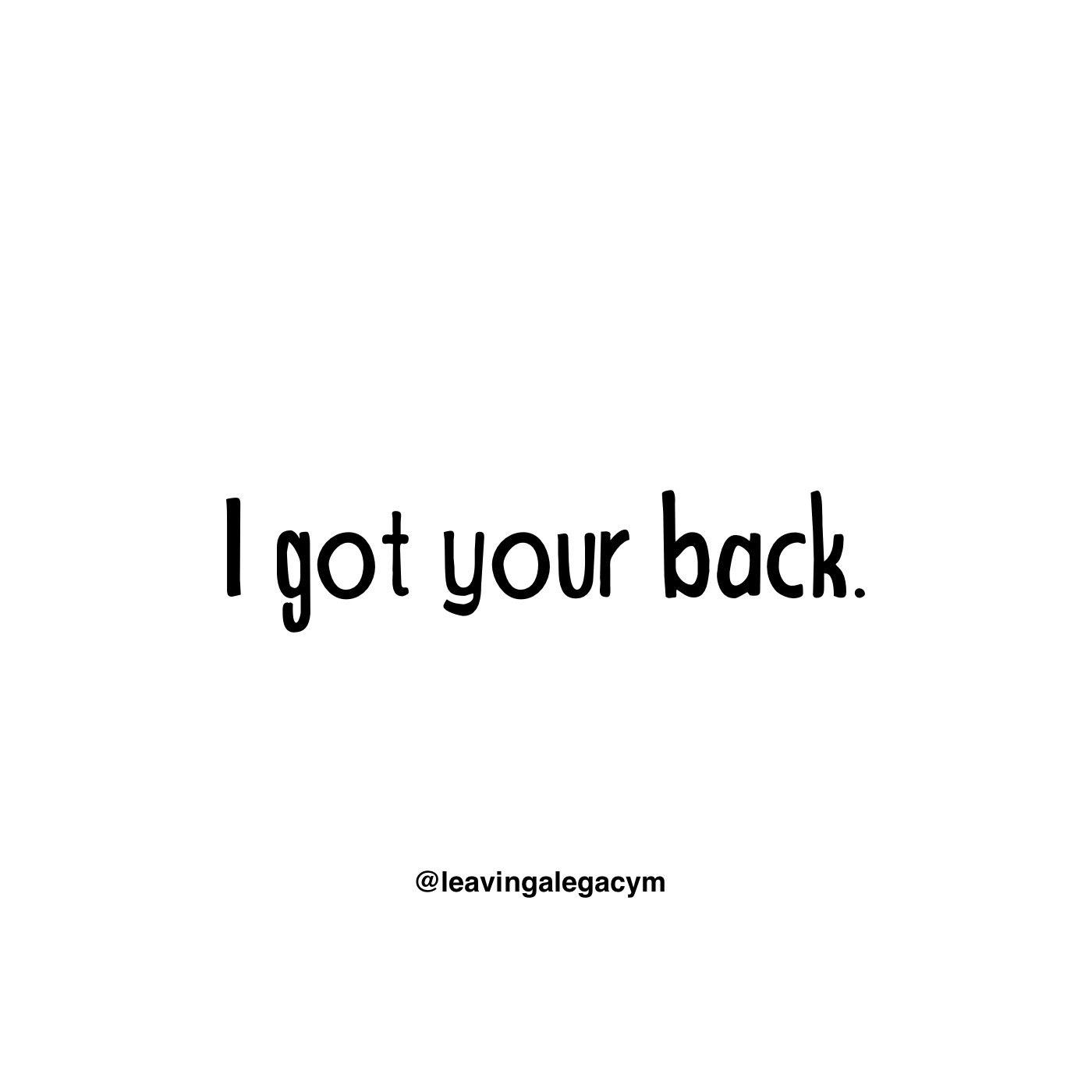 Adonijah had taken over the throne of David as he neared his final days of life. Normally this wouldn’t be anything unnatural considering the fact that Adonijah was David’s son.

The cause for concern was the fact that the throne had been promised to Solomon, David’s other son, not Adonijah.

Nathan, a prophet of God and friend of David approached him on the matter. He knew that David was unaware of what was going on because of his feebleness and being bound to bedrest. He knew also that action needed to be taken. Something needed to be done.

David graciously accepted Nathan’s account of what was going on within his kingdom. He denounced Adonijah as king and set Solomon in his place.

All was well again because a person decided to step up on their friend’s behalf.

Could you be that friend to someone? Could you help someone to see a situation more clearly? Could you do something to make life a little easier for another person?

Look out for those that God has put in your life.