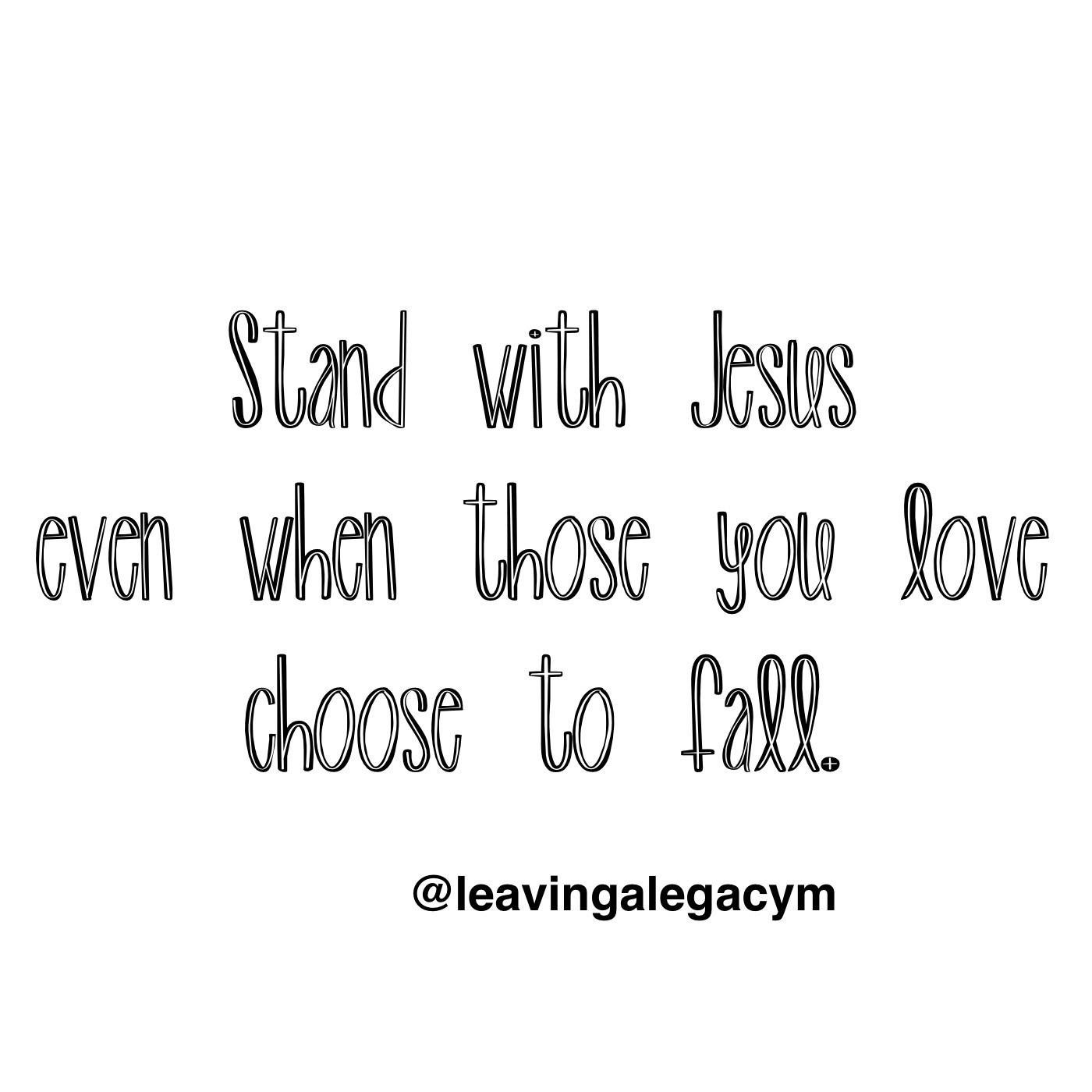 Asa’s decision was to do right in the eyes of The Lord. Even when this meant going against his mother and father.

Sometimes in our walk with Christ we have to choose who we are going to side with. At times the decision can be easy but when we have to take a stand contrary to the people that mean the most to us it can be very difficult. But I still encourage you to side with Jesus no matter who is going against you.