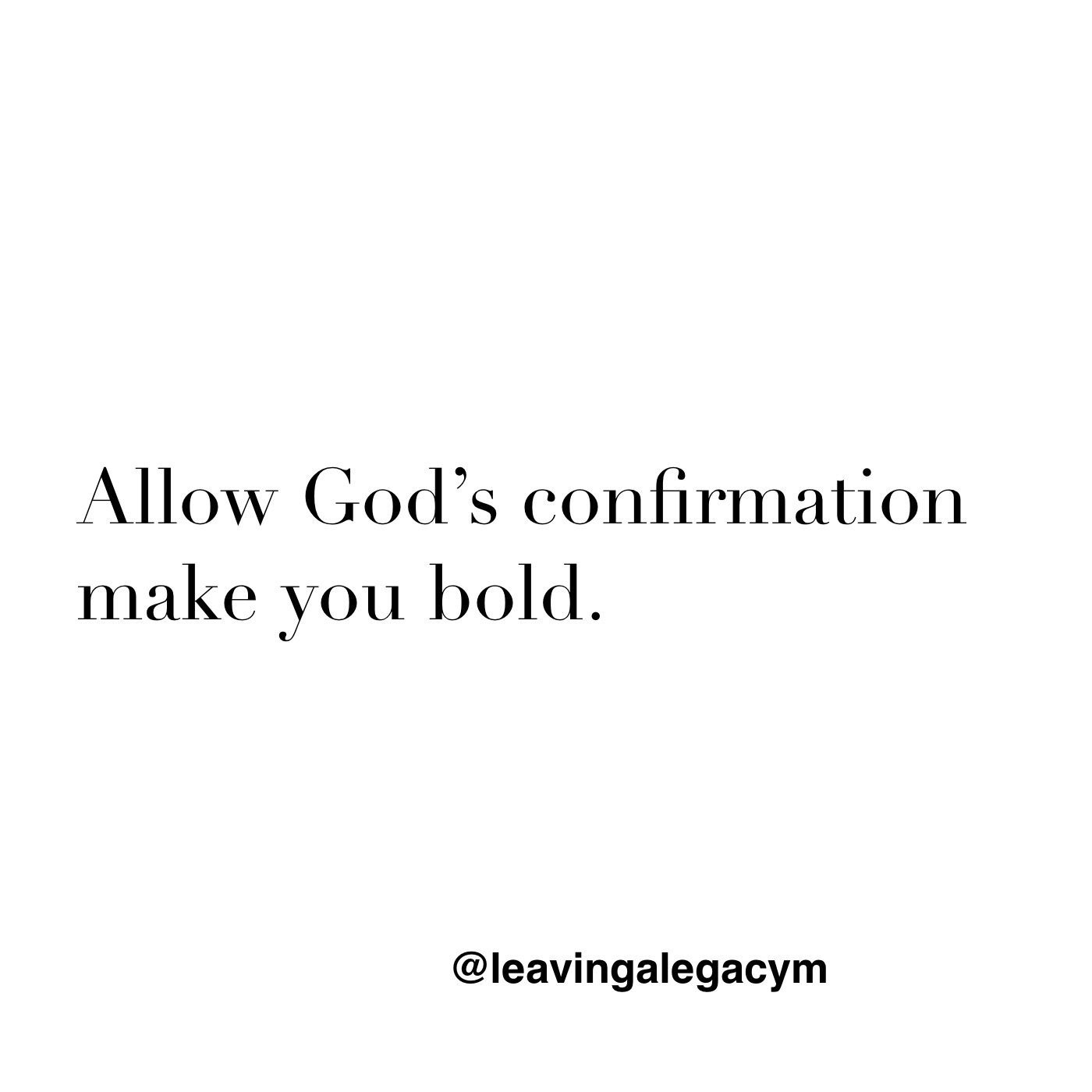 David rallied the troops. He told them the plan of action. They were hesitant. They were doubtful that The Lord would ask this of them.

So David enquired of The Lord yet again. And again he received the same instruction. David went back to the men, confident that he had heard the Lord correctly. He and his men fought the Philistines and saved Keilah.

Sometimes we want reassurance that God is guiding us and that we’re not getting off the path He has laid out. Ask Him to reassure you in those times. Because even when it seems like the whole world is going in a different direction knowing that God is with you gives you the courage to keep traveling down the road He has put you on.