Where will you run? 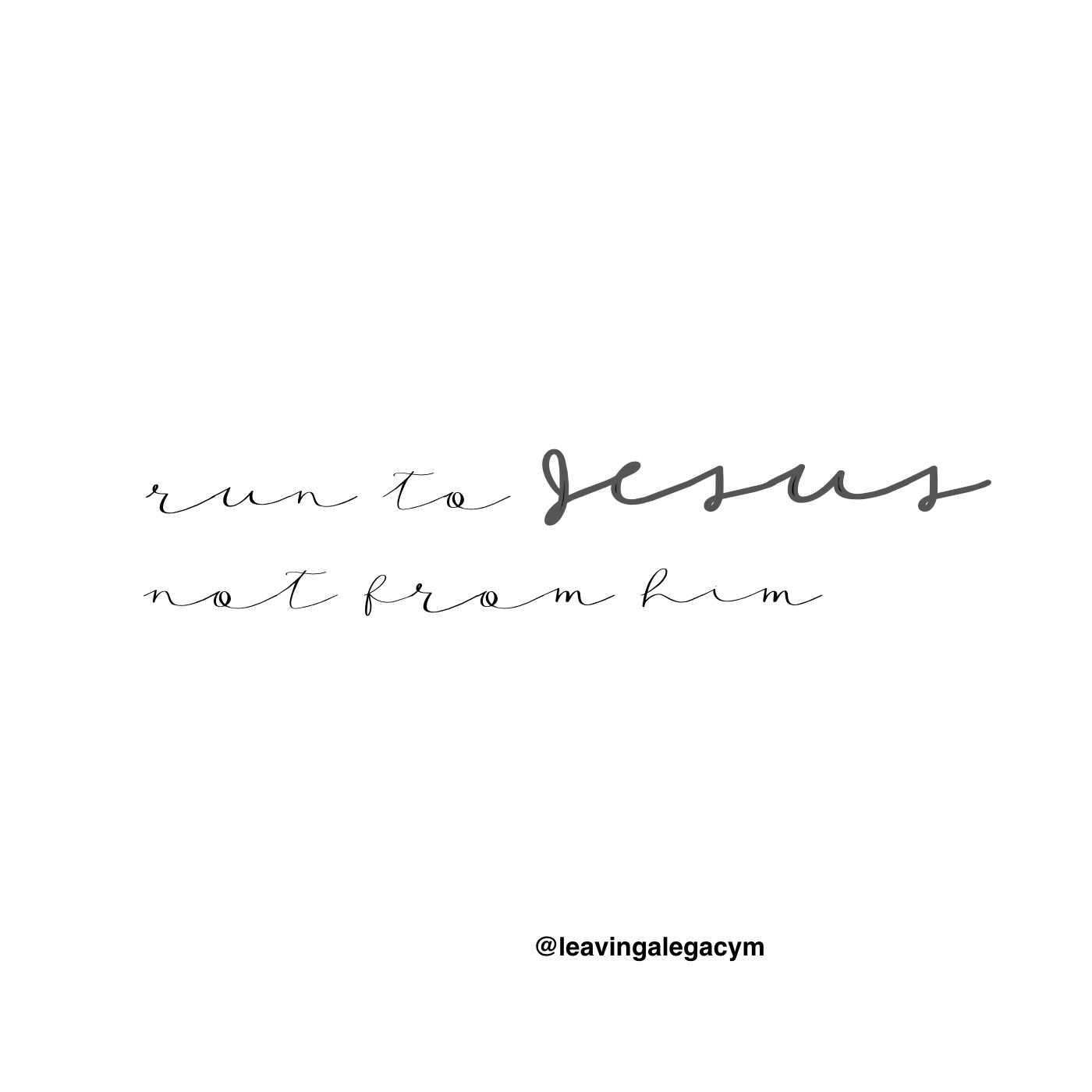 Naomi was overwhelmed with emotion when her husband and two sons died. So much so that she began to let her feelings dictate her identity. She even changed her name to mirror the way she felt. The problem was her feelings weren’t rooted in truth. She had believed that the Lord was against her, not for her. Later she realized that the Lord hadn’t meant her harm, but good. She reclaimed her old name when she understood that she had judged the situation too harshly.

It is easy to get caught up in the moment, especially during a trying time, and believe your emotions over the truth. But it is important for us to guard ourselves against this response. We should always be running to Jesus, the Truth, instead of from him.

One thought on “Where will you run?”