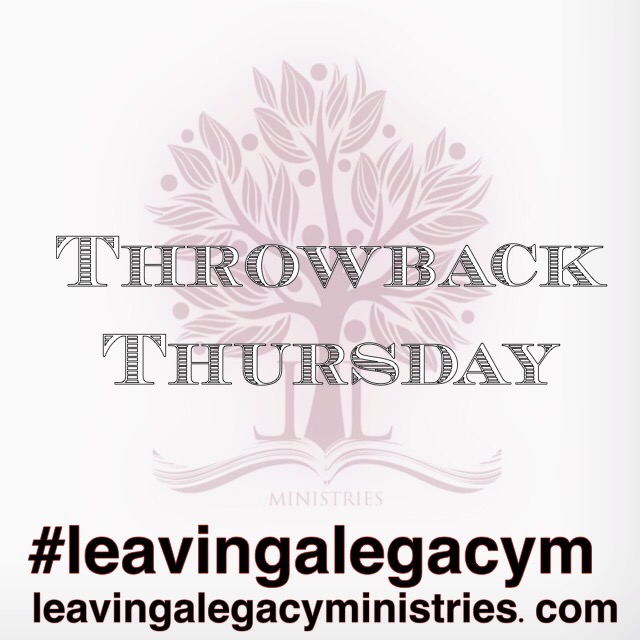 Their houses weren’t the best. Their clothes weren’t the greatest. They barely had enough food to eat.
They couldn’t figure it out. The money they were making seemed to be held in a bag with holes. It seemed as if they were always spinning their wheels, never getting ahead.
Then The Lord revealed to them the cause of their problems: unwise financial choices. He pointed out the house of God as it laid in ruins, untouched, uncared for. No one was willing to give to the rebuilding of the temple because they were too concerned with making sure they were taken care of.
Their money wasn’t being invested in the things of God.
Do you feel like you can’t get out of the hole? Or that you have to live just scraping by? If so take a look at where your money is going. If God isn’t on the list put Him there, at the top. Or if you believe that you are investing in the work of The Lord but aren’t seeing a good turnaround check and make sure what you are supporting. Dig a little deeper into the ministry to make sure that it is lifting up Jesus and not just a front to scheme money.
Being blessed financially begins with giving The Lord His portion first.
Scripture taken from: Haggai 1:2-14 and Malachi 3:10
Originally posted: January 30, 2014