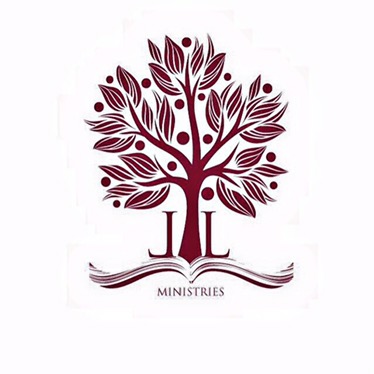 Jehu and his men were sitting in the house unaware that Jehu’s life was about to change.
A young prophet (acting on behalf of the Lord) came rushing through the door asking to speak with Jehu, the captain, privately.
Once the two men were alone in a separate room the prophet did as he was told and anointed Jehu as King. Then the prophet fled, leaving Jehu to face his men alone. No one would be there to confirm or deny what Jehu would say had just taken place.
Regardless of that fact Jehu had to act on what had taken place behind closed doors. He accepted the calling and began acting as King.
We need to be just as bold as Jehu. Man doesn’t need to validate what the Lord has called us to. We need to share our salvation story. We need to serve the Lord in the way which he is calling us. Be bold about serving Jesus.
Scripture take from: