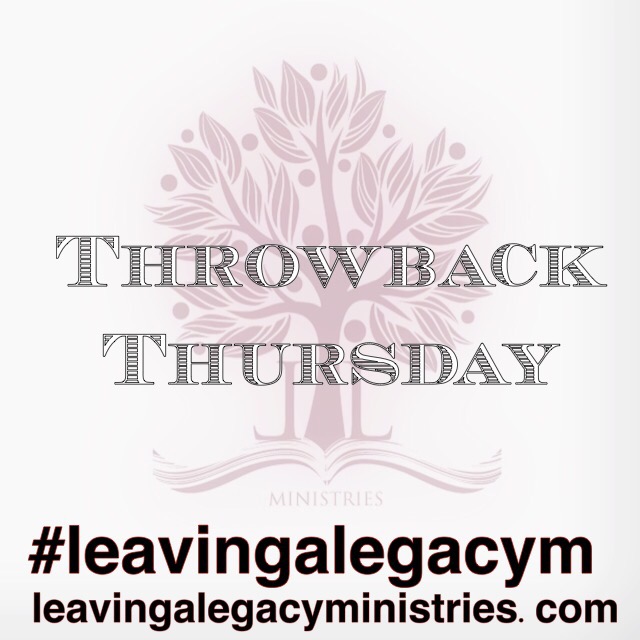 The Israelite army listened to the threat of Goliath for forty days straight. Day after day passed and no one could summon up the courage to fight the giant. They actually reached the point where they would flee when Goliath would just show his face.

Then came David. He heard the threat of Goliath once. Immediately he reacted. He went to the king to seek permission to fight on his country’s behalf.
He fought and won.
What was a difference in David and the army of men?

David’s boldness wasn’t given time to dissipate. His immediate action took away the opportunity to dissect why his plan wouldn’t work. On the other hand the army’s procrastination was the perfect breeding ground for fear.

Let us take a page out of David’s book and be quick to act on the Lord’s will so that the voice of the enemy doesn’t wear us down.