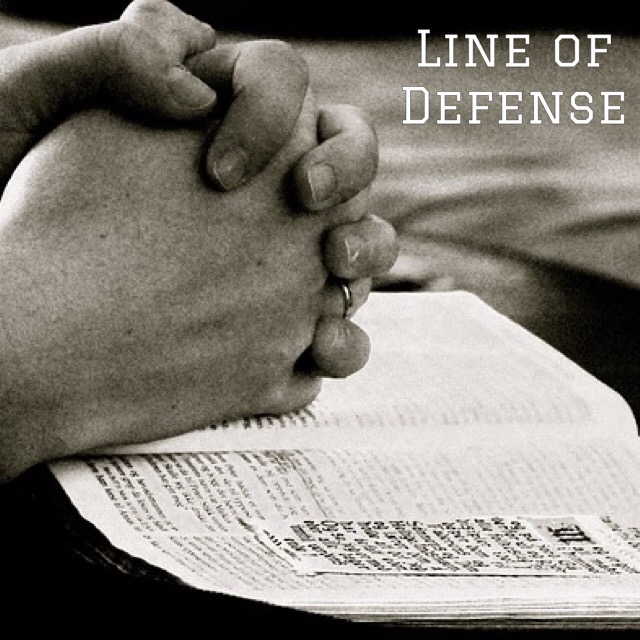 Jehoidada, the priest prepared the security as best as he could to protect the coronation of King Joash. He had captains and guards near the entrances. The men had been given orders: if anyone opposes the new king take them out and kill them.

There was at least one opposer to the new king. The guards did exactly as they were supposed to and followed the plan. The enemy was immediately taken out.

It is so beneficial for us, as warriors in a spiritual battle, to recognize what ways the enemy might try to sneak in. We need to have a battle plan. You’re line of defense may be prayer as soon as you get attacked, or saying Jesus’ name. Maybe it’s preparing ahead of time by memorizing scripture and recalling it out loud. It could be staying away from situations that would provide strong temptation for you to sin. Or better yet a mixture of all the tactics.

What’s your weapon of choice? Hone your skill. Be ready for when the enemy attacks.

One thought on “What’s Yours?”