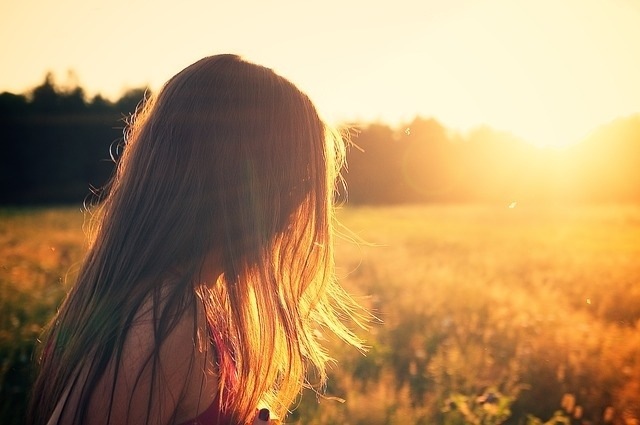 The potter intricately designed the clay into what he would have it to be. He studied it, fashioned and made it just according to his plans.

He was happy with the results.

Just the same as God was pleased when He created you. He designed you, constructed you and then marveled at the work He had accomplished.

We were made in His image. We are referred to as “His workmanship”.

But we still find flaws. Instead of choosing to embrace the uniqueness that our Creator gave us we try to hide it, change it or become ashamed of it.

I encourage you to love yourself as God has made you. Hear the laugh that you may think too loud as a sound created just for you. See the abnormally long toe as a trait that God gave special to just your family.

God sees you as an individual. He loves everything about you, His creation. Begin viewing yourself as His artwork and the things you once thought as flaws will instead become creativeness drawn up in love.